Students must complete a minimum of three full years of residential study beyond the bachelor’s degree (or two years beyond the M.A., or its equivalent, if earned elsewhere than UGA), exceptions to this rule being permitted only with the approval of the Department and Graduate School. This can be gained either by

Also required for the PhD are Research Skills:

Two modern research languages plus any other primary languages deemed necessary and appropriate and approved by the student’s advisory committee. This assessment shall be taken prior to the Ph.D. comprehensive examinations; no dissertation proposal will receive final approval until all language requirements have been met.

Our programs allow students latitude in pursuing their interests, but are designed to emphasize the Department’s areas of concentration: 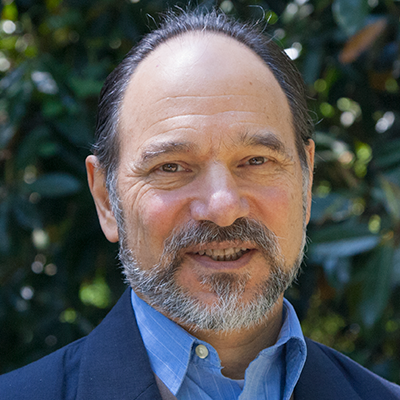 Why Study Religion at UGA?