The major in religion provides a broad academic study of religion. It introduces students to diverse methodological approaches and allows them to focus on specific religious traditions such as Judaism, Christianity, Islam, Hindu traditions, Buddhist traditions, African Traditional Religions, and Native American religious traditions. In addition, it offers courses in African-American religion, religion and literature, women and religion, and science and religion. The major is designed to provide students with flexibility to pursue their particular interests, while exposing them to a diversity of approaches and religious traditions. The program is located in the Franklin College of Arts and Sciences.

Arabic is both an Asian and African language. Study of the Arabic language provides exposure to various religious concepts (both traditional and modern) and broadens understanding of culture, society and politics.  Modern Standard Arabic is ideally suited for students of the Social Sciences considering work or research anywhere in the Arab world (including North Africa); students of the humanities such as History, Art, Music, Comparative Literature, Linguistics, Philosophy, and Religion; or students of Applied Sciences and Business who may be considering work or research in an Arabic speaking country.

For the Minor in Religion students choose five classes, tailored to their own interests. The Religion Minor is a valuable enhancement to a wide range of other degrees, including majors in education, medicine and public health, psychology, social work, politics and international affairs, journalism and public relations, business, languages and literatures, philosophy and history, and women’s studies.

An undergraduate minor in Arabic is an excellent addition to any CV. One of the most important strategic languages taught at UGA, Arabic offers a challenge to any student with an interest in “seeing the world from another window.” It provides a good background to anyone thinking about further studies in International Relations or regional studies in the Middle East or North Africa.

A minor in Hebrew language and literature allows students access to three world religions and related literatures.  The very language is a natural gateway to the structure and vocabulary of related languages (including Arabic, Aramaic, Phoenician and others). It satisfies a litany of intellectual aspirations across the Humanities and Social Sciences, especially cultural anthropology, history, linguistics, religion, sociology, philosophy and comparative literature. 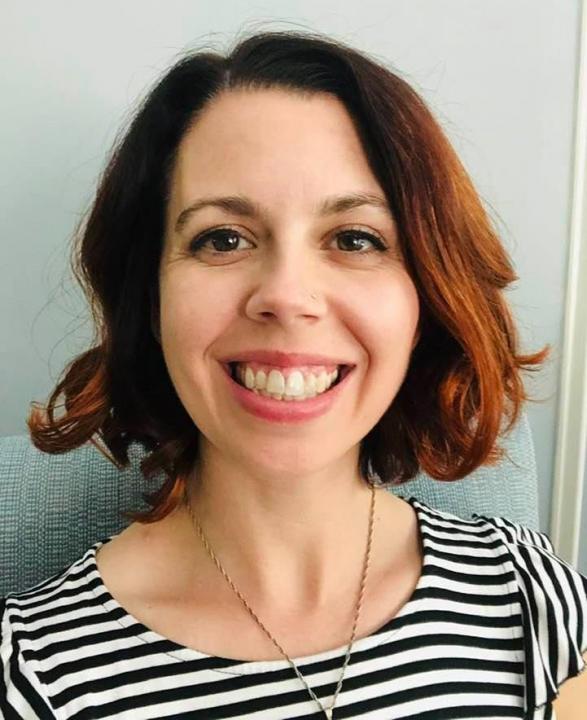