History of the Religion Department at UGA

The academic study of Religion has been a part of the curriculum of the University of Georgia since the late 1940s when a chaplain was hired at the University and budgeted to teach Religion part time.  In the 1950s a small Department of Philosophy and Religion was formed, consisting of two faculty members.

The Department of Religion became a separate unit from the Philosophy Department at UGA in 1984.   Dr.  Robert H. Ayers, Professor Emeritus was instrumental in it's creation.  Dr. Ayers, at retirement age, approached the administration and offered his full-time teaching services free of charge for five years if the university would form a separate Department of Religion.  The agreement was made, and the department formed.   Dr. Ayers fulfilled his promise of five years full-time teaching without salary.   Based on the salary he was making at the time of his promise, his contribution to the University was calculated equivalent to one quarter of a million dollars.    Dr. Ayers still lives in Athens, Georgia and is still researching and writing about Religion. 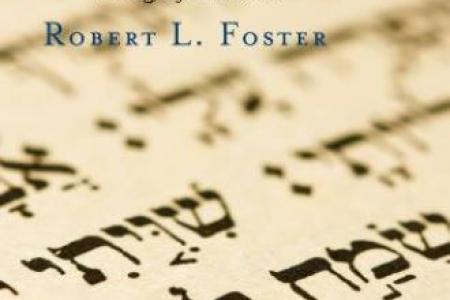 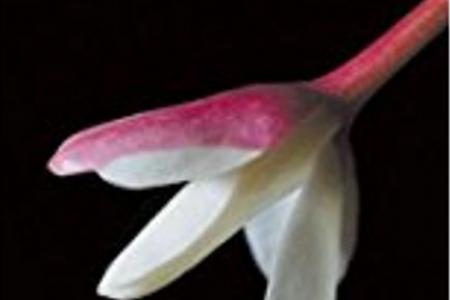